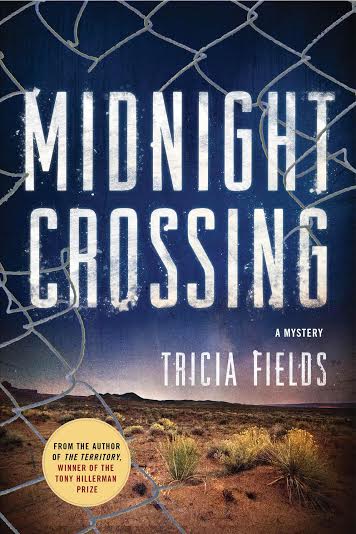 Police Chief Josie Gray wakes in the middle of the night after hearing a car slowly passing by her remote homestead for the second night in a row. Outside, she discovers a woman, mute with shock and terror, hiding on her porch. And when she explores the field nearby, she comes across the body of another young woman, shot and killed.

Located on the border of Texas and Mexico, the small town of Artemis has become a way station for the coyotes who ferry immigrants across the Rio Grande. But they usually keep moving north, to cities where they can blend into the crowd and pass by unnoticed. So how did these women end up in Artemis? And why Josie's home?

As Josie investigates the murder and tries to learn the identity of the murdered woman, she discovers a link to a prominent business person—leading to an ending sure to shock fans of the series.

Tricia Fields’s Hillerman Prize–winning series captures the raw natural beauty of West Texas and the tough, independent people who choose to live at the very edge of the country. 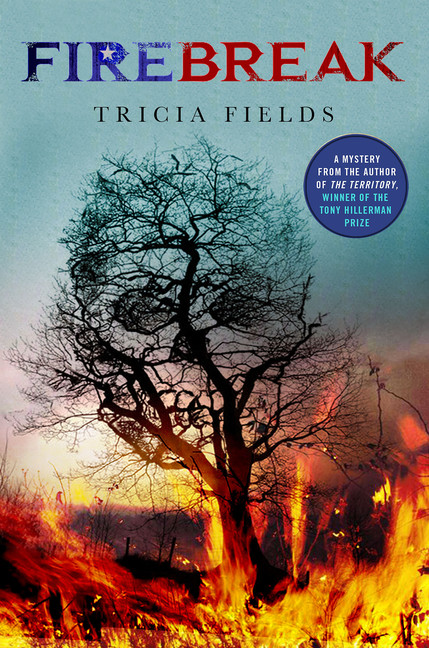 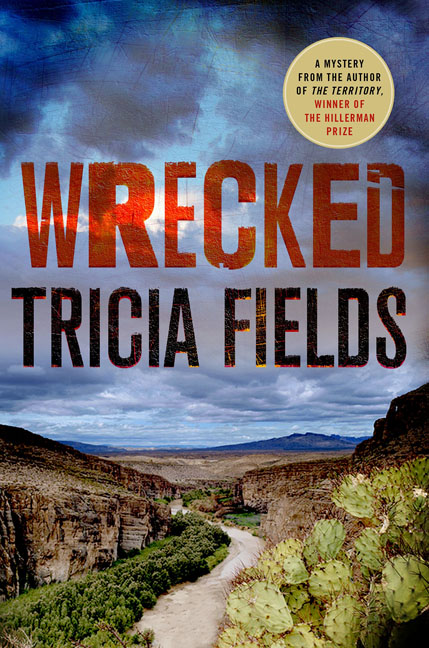 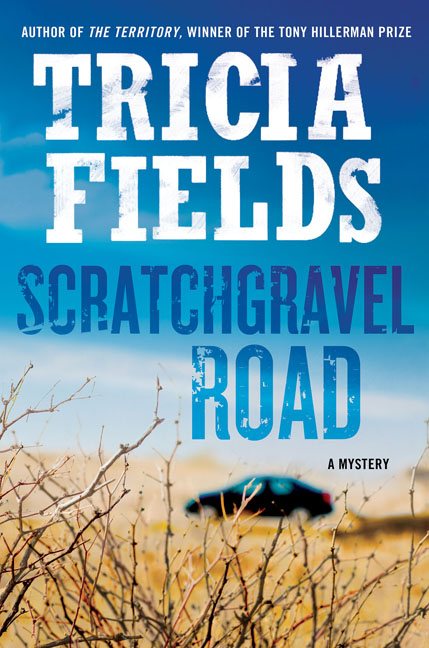 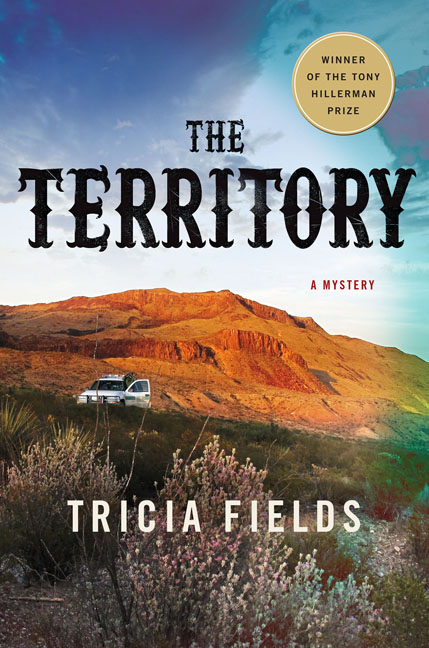 The Territory: a thick strip of land where two countries collide. Winner of the Tony Hillerman Award for best first mystery.